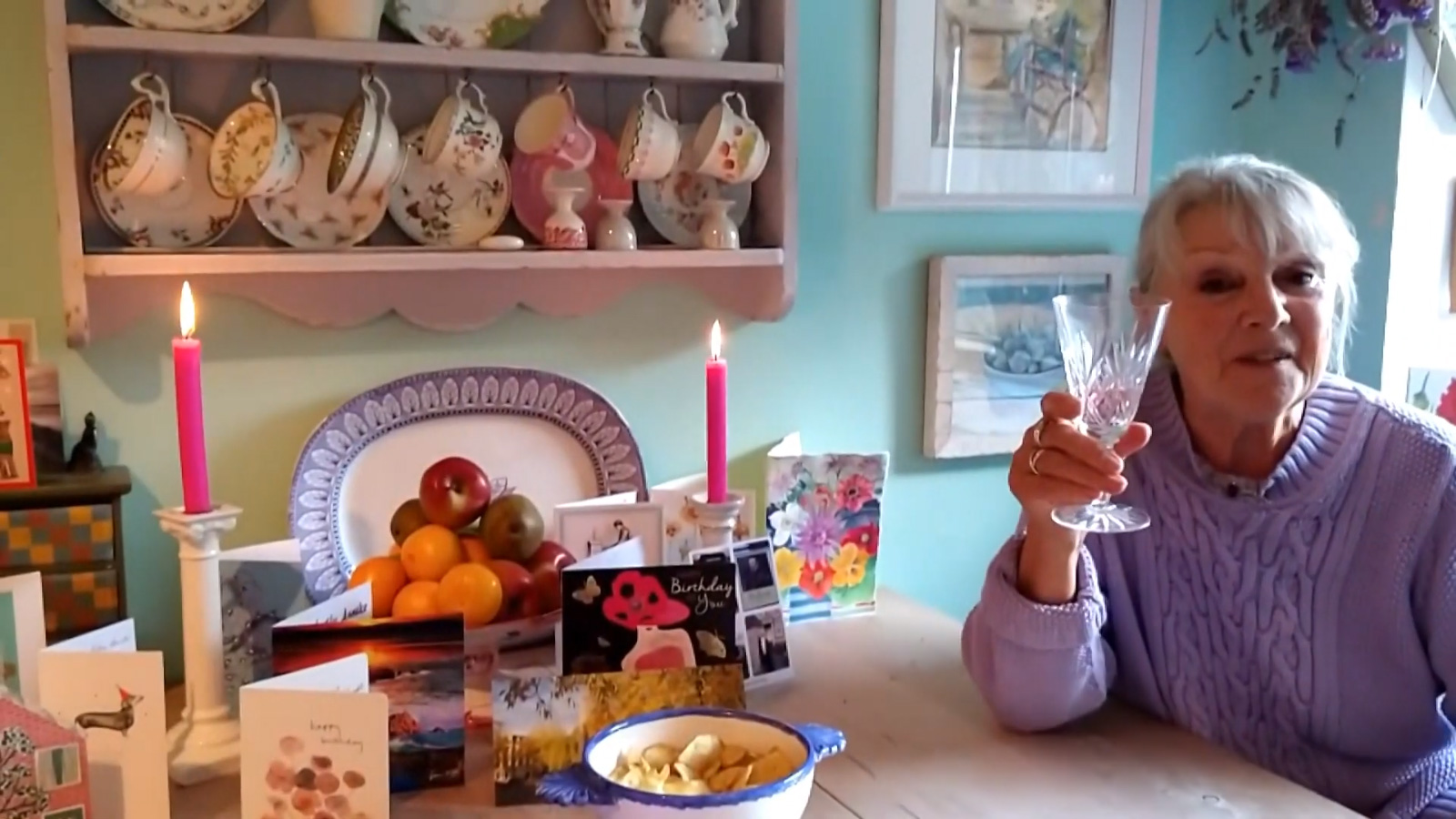 Anneke Wills discusses her birthday, what she has been doing this year and the Doctor Who Christmas Special.

END_OF_DOCUMENT_TOKEN_TO_BE_REPLACED

Thanks to Network, you can win a Limited Edition copy of The Strange World of Gurney Slade 60th anniversary Blu-ray signed by Anneke Wills. To enter visit bit.ly/3mct71T ...

The shop is now closed until the spring. Stay safe and Happy Holidays. Dismiss